Serving the Great City of Houston Texas and surrounding areas proudly for 40 years. 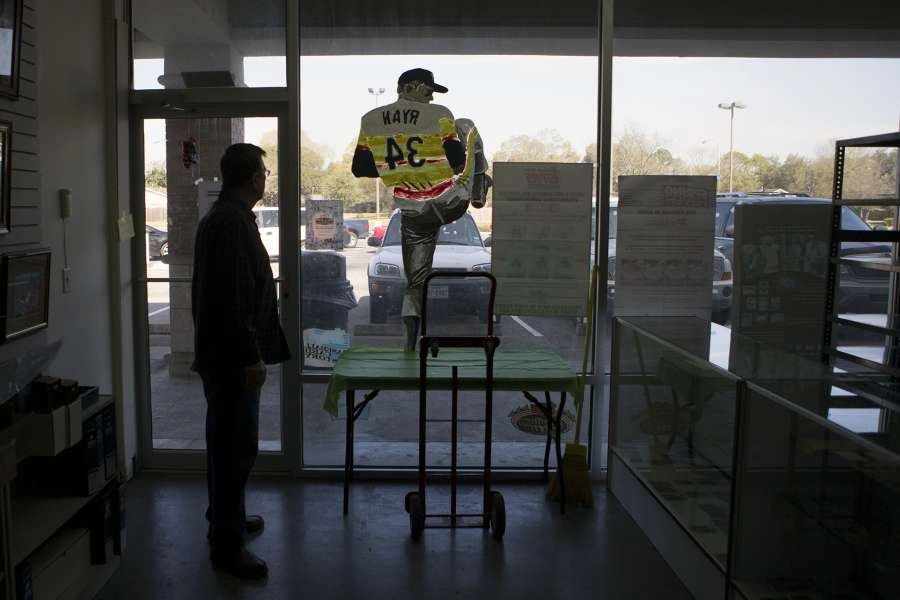 The Houston Oilers record of 11 wins and 5 losses resulted in a second-place finish in the AFC Central Division.

Earl Campbell led the NFL in rushing for the third consecutive year and had four 200-yard rushing games.

The 1981 Rockets are the only team since the 1959 Minneapolis Lakers to make the NBA Finals with a losing record.

The Astros finished in a tie for first place in the National League West with a record of 92-70 with the Los Angeles Dodgers.

The teams played a one-game playoff to determine the division champion, which the Astros won, marking the first time in franchise history that the team qualified for the postseason. They went on to face the Philadelphia Phillies in the NLCS, losing three games to two.

The Best Houston Sports Card of 1980

We do private signings with athletes from the NBA, NFL & MLB.

in our  Ebay Store


Are you having a charity event?

Are you having a sports dinner?

Are you having a golf tournament?

Let us set up our sports memorabilia at your next event, and we can help make money for your charity.  Call Larry Dluhy 832-723-7624